Papa Bill, older brother to Whaea Patricia looks back at the affects that Tuberculosis had on his immediate family with the passing of his late father.

Papa Bill shares how his father was in the Army and when he was examined for overseas service they found he had Tuberculosis. This resulted in him being in an institution in Hawkes Bay for two years with no cure available.

He also speaks about their extensive gardens and how they would grow enough kai to sustain them all year round. Hear more here: https://bit.ly/3ECkCpa 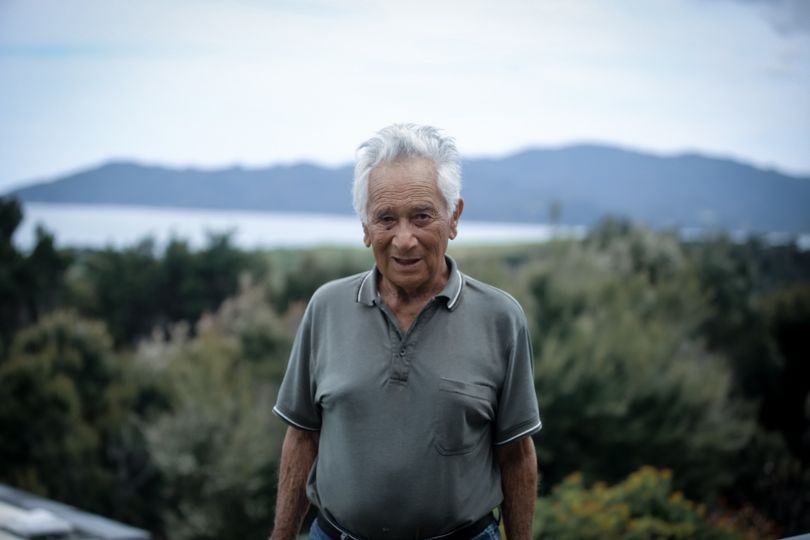