A renowned figure and orator of the North, recalls how his tupuna managed an awful epidemic before the Treaty of Waitangi that affected the Far North. One of the areas largely affected in the North was that of Motutangi. It resulted in an inordinate degree of mortality and death amongst the haukāinga and people of that area. The urutā that struck at that time culminated and left very low survival rates.

To hear from Shane Jones: https://bit.ly/3m3xSNs 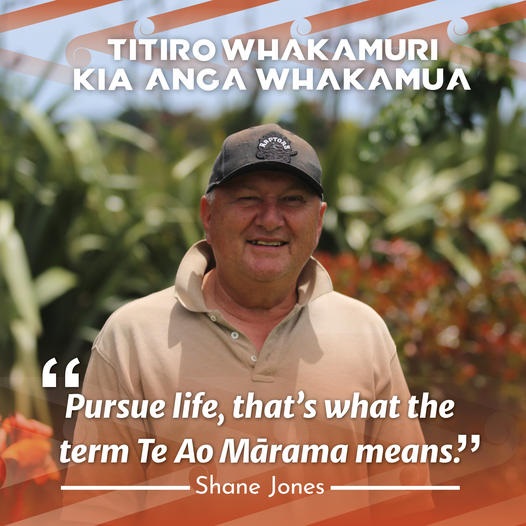